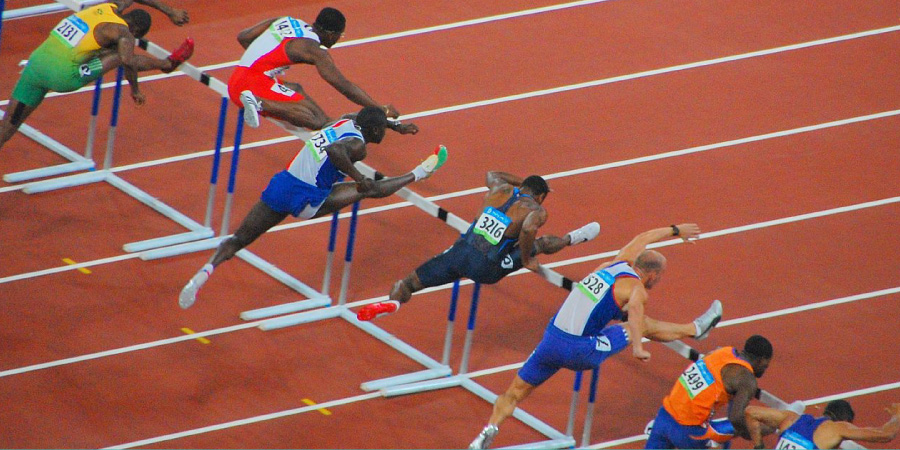 Put Your AppSec Program in the Fast Lanes with the New NIST Standards for Security Testing.

DevOps is fast. Security is slow. That is about to change for enterprises willing to adopt the new standards outlined by NIST for Developer Security Testing. Enterprises who are looking to modernize their AppSec program can use these recommendations to raise the bar of their security testing program. Key NIST recommendations for developer software verification testing include:

Threat Modelling is fast becoming a table stake requirement for building secure applications. Do you need to threat model every element of your system? Understand your thresholds for acceptable risks and then focus & prioritize on the critical risks.

While Open-Source rules, beware of the vulnerabilities hiding in plain sight.

Modern programming languages have built in protection mechanisms that preclude certain vulnerabilities, warn about poorly written or insecure code, or protect programs during execution. Flags & options are available to activate the protections. Developers must be encouraged to use these checks & protections as much possible

Here is a summary of some of the established tools that are widely used in the industry for security testing:

Security community regularly updates lists of most common vulnerabilities detected which can be used to track & remediate critical vulnerabilities. The curated popular lists include:

Last but not the least build a common baseline knowledge of security in the organization with developer centric security training. This will go a long way in shifting security left and reduce friction between development & overworked security teams.