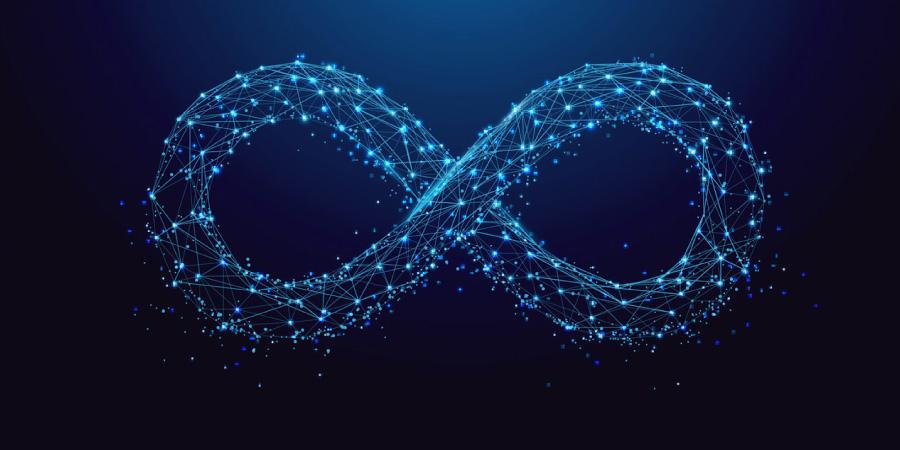 Static application security testing inspects the source code of an application to detect code patterns corresponding to known vulnerabilities. This form of “white box” testing enables vulnerabilities to be detected early in the Software Development Life Cycle (SDLC) as the product is being built.

Integrating Software Composition Analysis (SCA) into the SAST scan cycle can help in identifying vulnerabilities associated with open source components and minimize the risk of zero-day vulnerabilities creeping into code.

DAST scans can be run as soon as the application is deployed, end points are testable, and UI/backend are functioning. DAST has been often viewed as a certification and accreditation step as it comes later in the development cycle.

Interactive application security testing (IAST) monitors the internal state of an application at runtime via instrumentation. This enables the detection of vulnerabilities based upon the corresponding impact on a program’s operation. Since IAST tools integrate very well with common CI/CD tools and DevOps practices, they can replace DAST solutions.

RASP tools are like IAST tools and deploy an agent within the application. Unlike the IAST tools which focus on detection capabilities, RASP tools monitor the applications for indicators of attack and protect the application against them when it identifies an attack. Some of the more sophisticated RASP tools provide protection beyond the OWASP Top 10, including Account Takeover, Bad Bots ​ and API Abuse.

Application security testing is an essential component of an organization’s software assurance program. However, no single tool is a perfect solution. Deploying a combination of SAST, DAST or IAST/RASP tools will help an organization build a unified taxonomy of common vulnerabilities, prioritize remediation work, and ensure a layered approach to security for risk mitigation. Ability of the testing tools to integrate with your CI/CD pipeline and integration with tools like Jira for policy governance should be important considerations.